It's a small measure of consolation to donor families that the loss of their loved one led to another person regaining their sight.

Both of Alisha's parents were eye donors. She explains how meaningful it was for her that they were able to donate their eye tissue. 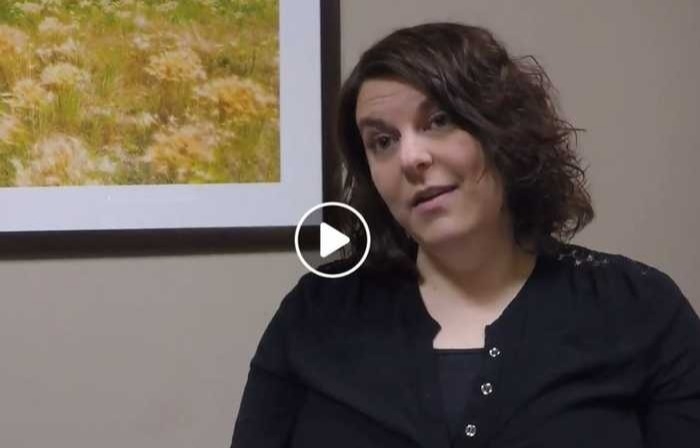 Jacob grabbed his mother by the face. “Thank you mama for everything you are going to do for me.” Those are the last words he spoke to his 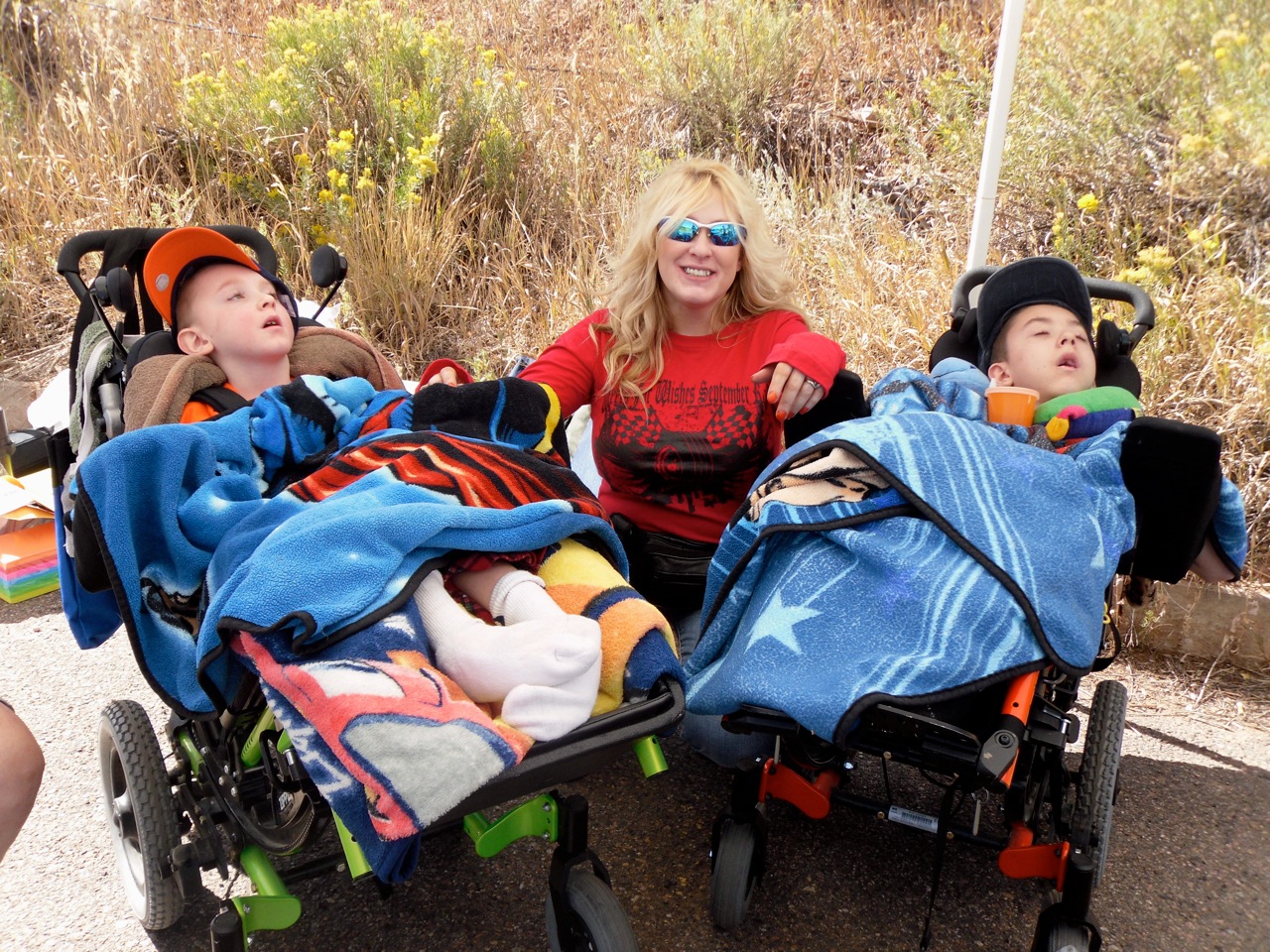 mother before his debilitating disease stole his ability to speak. Jacob was born December 20, 2000, and grew into a very vibrant and healthy young boy.  Jacob was very close to his older brother, Cody, who suffered from a rare form of terminal dystrophy. Jacob was very attentive to Cody’s needs and would hold his hand to show him love and compassion. One day Jacob told Dawn, his mother, to sit down. He looked her square in the eye and said, “Mama, I am going to be just like Cody,” and took off running to play.

It wasn’t too long after, at about five and half years old, Jacob suffered a Gran Mal Seizure. Dawn had extensive training in CPR and first aid and was able to assist him until paramedics arrived. Later that week, doctors confirmed Jacob had developed the same type of rare dystrophy as his older brother. Suddenly Dawn and husband Kevin had two special needs children. At that moment Dawn made a promise to her children- they were never going to give up.

By all standards, both Cody and Jacob were normal at birth. Dawn did not have any complications during either pregnancy, and there were no signs out of the ordinary. But when each boy was about five they developed the rare form of dystrophy.  “I am thankful I had those first few years. I got the greatest years with them and the cutest years. I got to learn who they were and what they liked. I got to them know them as individuals. That played a huge part in the care I provided them.”

Cody was born in 1992. In 1997, Cody lost his ability to stand and walk and was diagnosed with the very rare type of dystrophy. Cody lived to be 20, despite the fact that doctors typically give children two years to live once the onset of symptoms begins. “Jacob helped me keep going after Cody’s death. At the beginning of 2015 I finally felt the heaviness of losing Cody lifting off of me. Jacob hung on long enough to help me.”

Because Cody lived so long with the illness, Dawn and Kevin thought they would have more time with Jacob. Jacob died June 29, 2015, at the age of 14 in his mother’s arms. It was just three years after Cody also passed in his mother’s arms. Jacob donated his corneas through the Rocky Mountain Lions Eye Bank. Dawn was informed that despite Jacob’s illness, he was still able to donate his corneas to help someone see. “It was a no-brainer for me to donate his eyes. It all made sense. He would continue to give with his eyes.”

Dawn’s favorite song is and always has been In Your Eyes by Peter Gabriel, so it seemed fitting Jacob would donate his corneas.  “My Jacob’s eyes could talk. His eyes changed lives. There was just something supernatural about them.” Everyone who met Jacob would lust over his incredibly long eyelashes and the deep crystal clear blue color of his eyes. You could put him in a room and his presence would change the whole dynamic of the space, despite him not being able to say a word. His eyes were his gift to the world.

One of Jacob’s corneas went to a four year old little girl. “Donation is the gift that keeps giving. There is a child out there with his cornea. She is seeing through my son’s beautiful eye. Thinking about that gives me a great sense of healing and peace and joy.”

For eye tissue transplant recipients, being able to see again is truly life-altering.

Sue suffered from keratoconous for years before receiving cornea transplants. She was finally able to learn to drive at age 38. 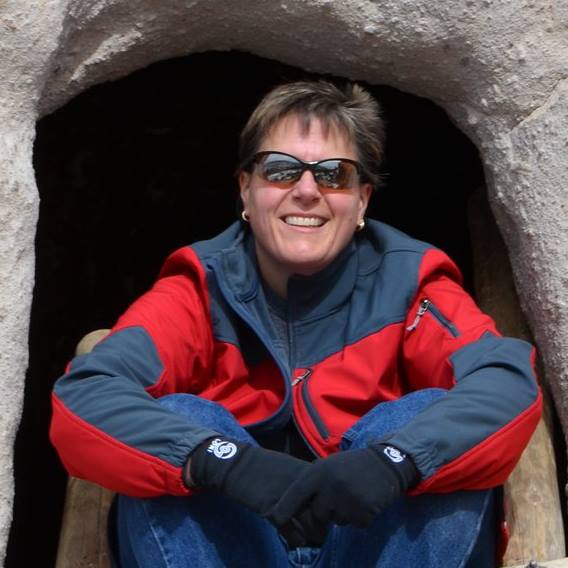 Shauna was diagnosed with Keratoconous at the age of 13. Keratoconus is a progressive eye disease in which the normally round cornea thins and begins to bulge into a cone-like shape. This cone shape deflects light as it enters the eye on its way to the light-sensitive retina, causing distorted vision. "I will never forget how I felt following the surgeries when the bandages were removed and I could see my family’s faces, the blue Colorado sky, and images of life that had begun to fade from my life." 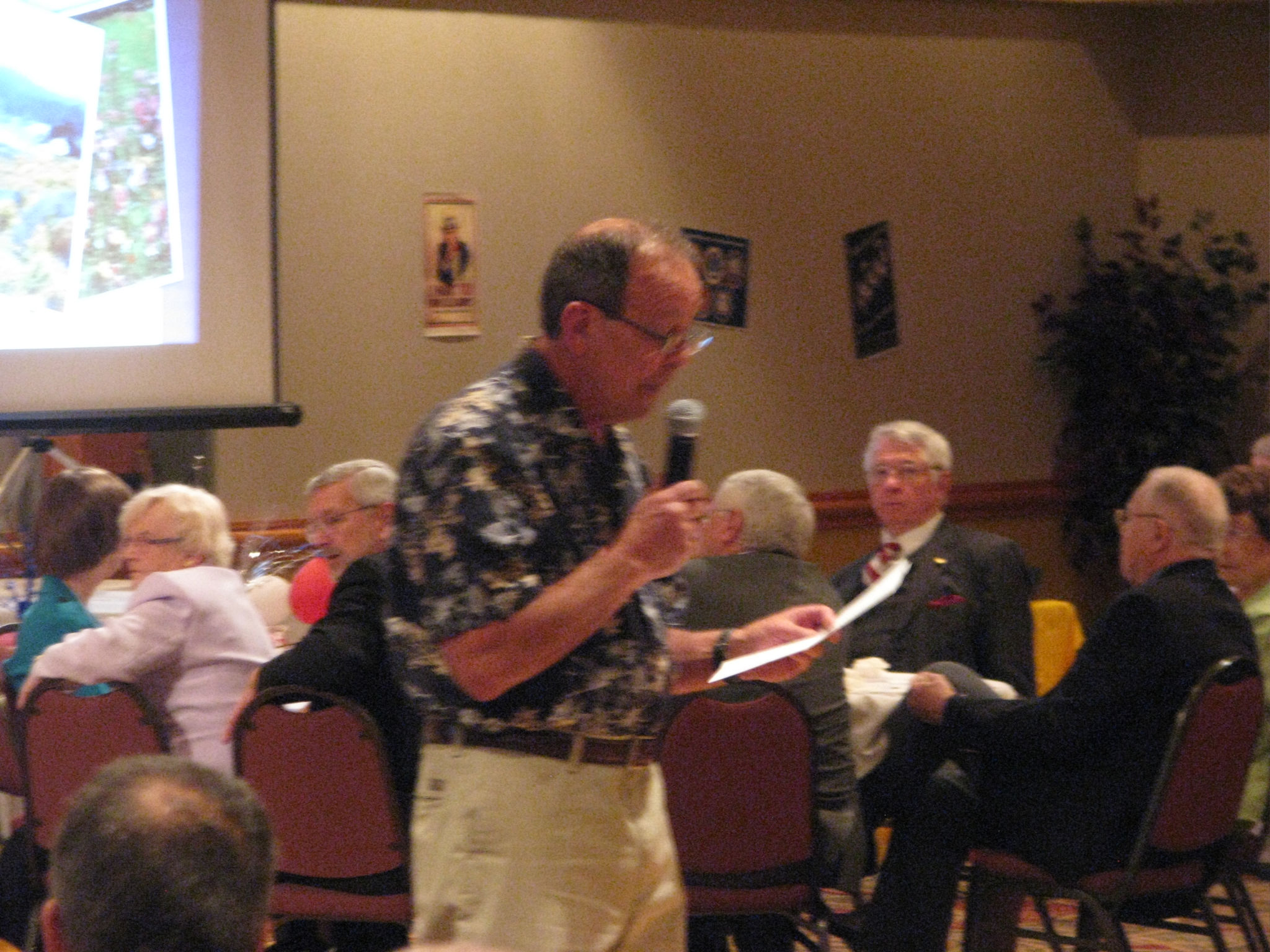 Over 50 years ago, a childhood accident destroyed Nick’s cornea. He received his first cornea transplant shortly thereafter. That cornea lasted quite a long time, and with it, he was able to play football in high school and qualified as a marksman twice in the Air Force. Years later, his donated cornea was failing him, so his doctor recommended the DSAEK procedure. The partial cornea transplant didn’t work, so he went through another surgery. When that also didn’t work, Nick was scheduled for a full-thickness transplant in February 2011. Thus far, things are going well for him. Nick has been impacted by donation and transplantation most of his life, and is very grateful for the gifts he’s received. “I consider it truly a blessing. I cannot thank my donors and their families enough.”